Co-sponsored by the W. Ford Schumann ‘ 50 Program in Democractic Studies, African Studies, and the Department of History

Nick Turse (Ph.D. in Sociomedical Sciences, Columbia University) is an award-winning investigative reporter and the author of several books, including, most recently, Next Time They’ll Come to Count the Dead: War and Survival in South Sudan (2016), and The New York Times bestseller Kill Anything That Moves: The Real American War in Vietnam (2013), as well as Tomorrow’s Battlefield: U.S. Proxy Wars and Secret Ops in Africa (2015).

Turse has reported from the Middle East, Southeast Asia, and Africa, and has written for The New York Times, The Los Angeles Times, The San Francisco Chronicle, The Nation, Harper’s Magazine, The Village Voice, and bbc.com, among other print and online publications. He has received a Ridenhour Prize for Investigative Reporting, a James Aronson Award for Social Justice Journalism, a Guggenheim Fellowship, and two American Book Awards. Turse is a fellow at The Nation Institute and has been a fellow at the Radcliffe Institute. He is the managing editor of TomDispatch.com, a contributing writer for The Intercept, and the co-founder of Dispatch Books.

Congratulations to Suiyi Tang, Class of 2020, who was granted Highest Honors for her thesis “A Sense of Ourselves: The Poetics of Racial Dissociation in Babel-17” and also won the the KENNETH BROWN PRIZE in American Studies and the WILLIAM BRADFORD TURNER, CLASS OF 1914, PRIZE IN HISTORY for the “best senior thesis or essay in the field of history or institutions.” 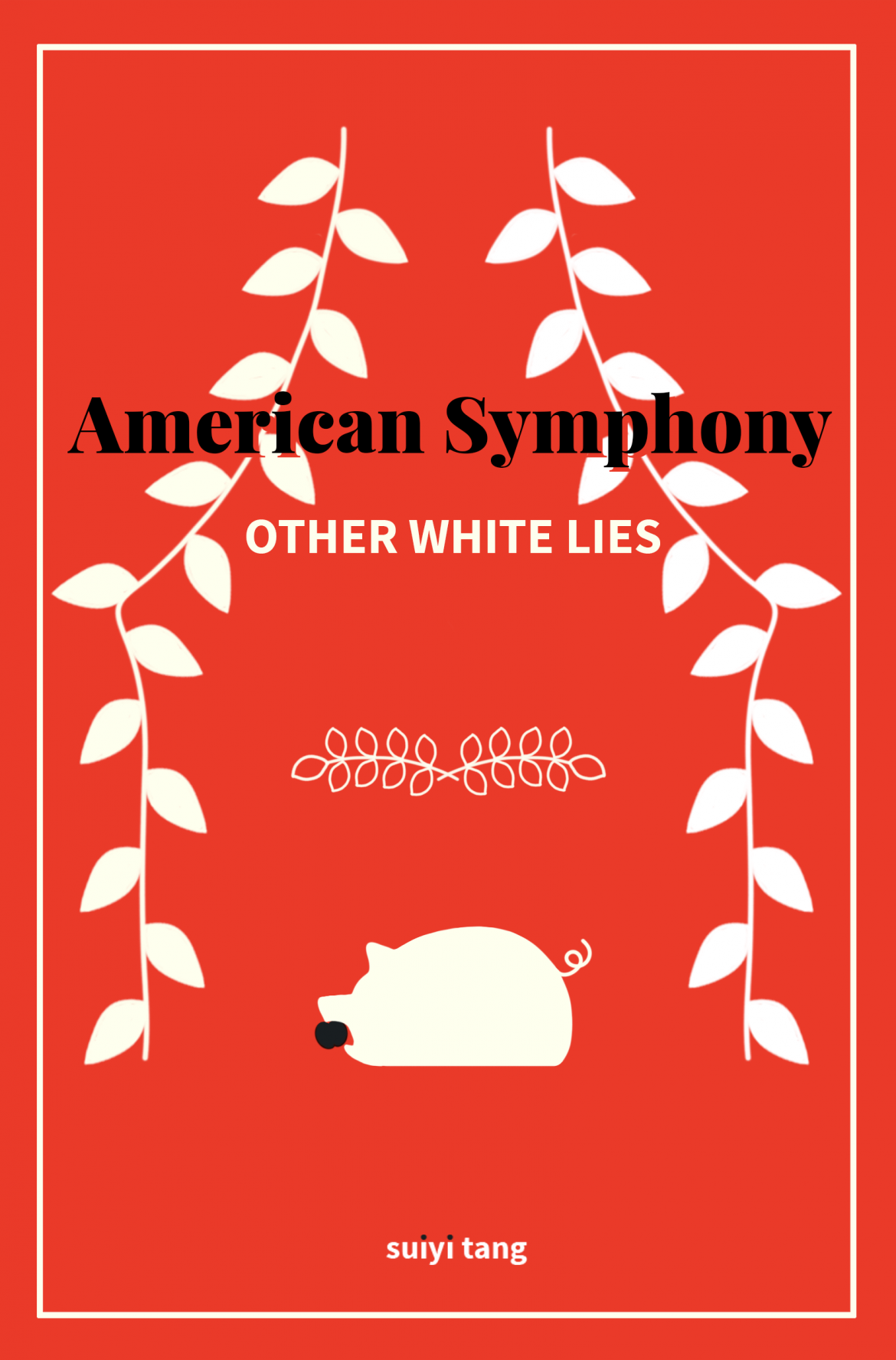 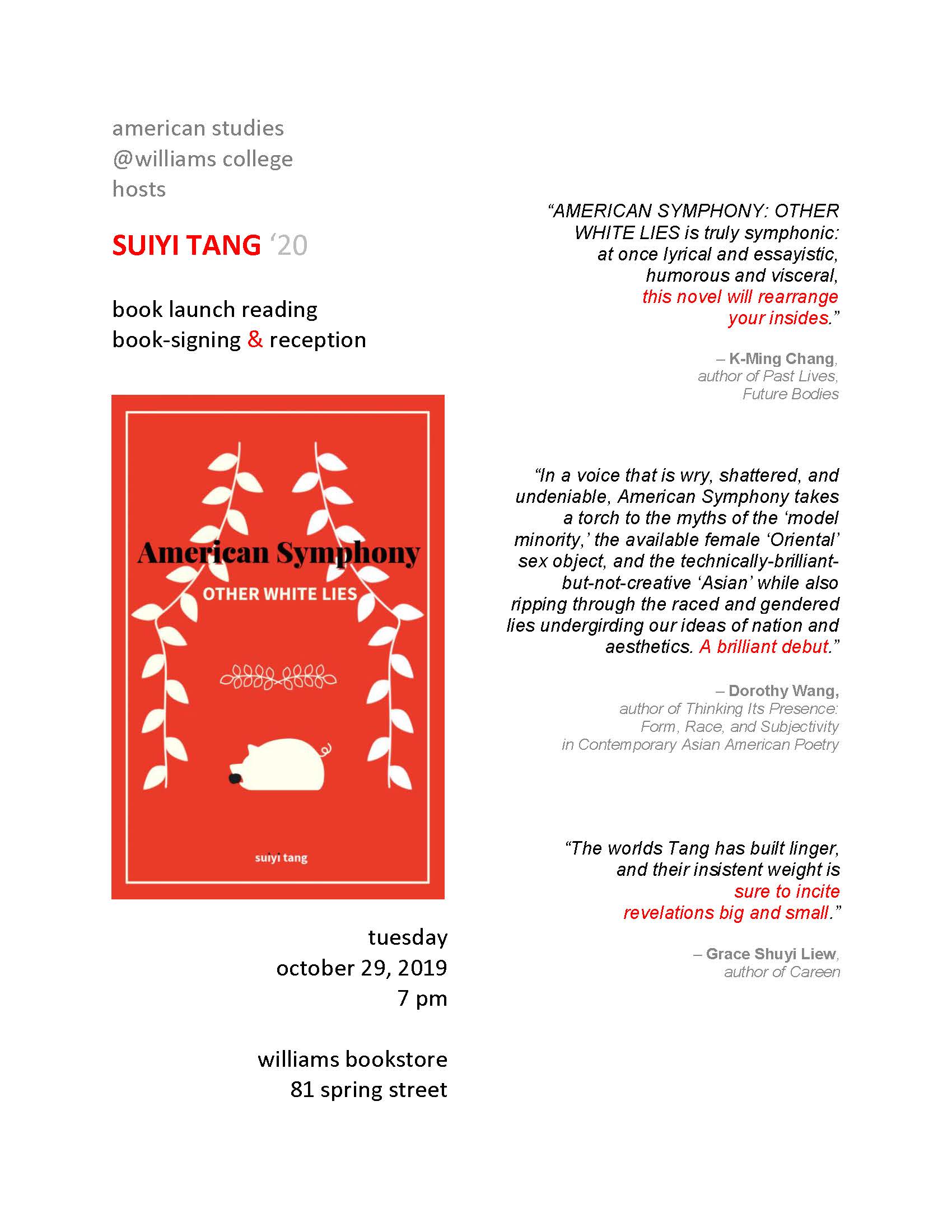 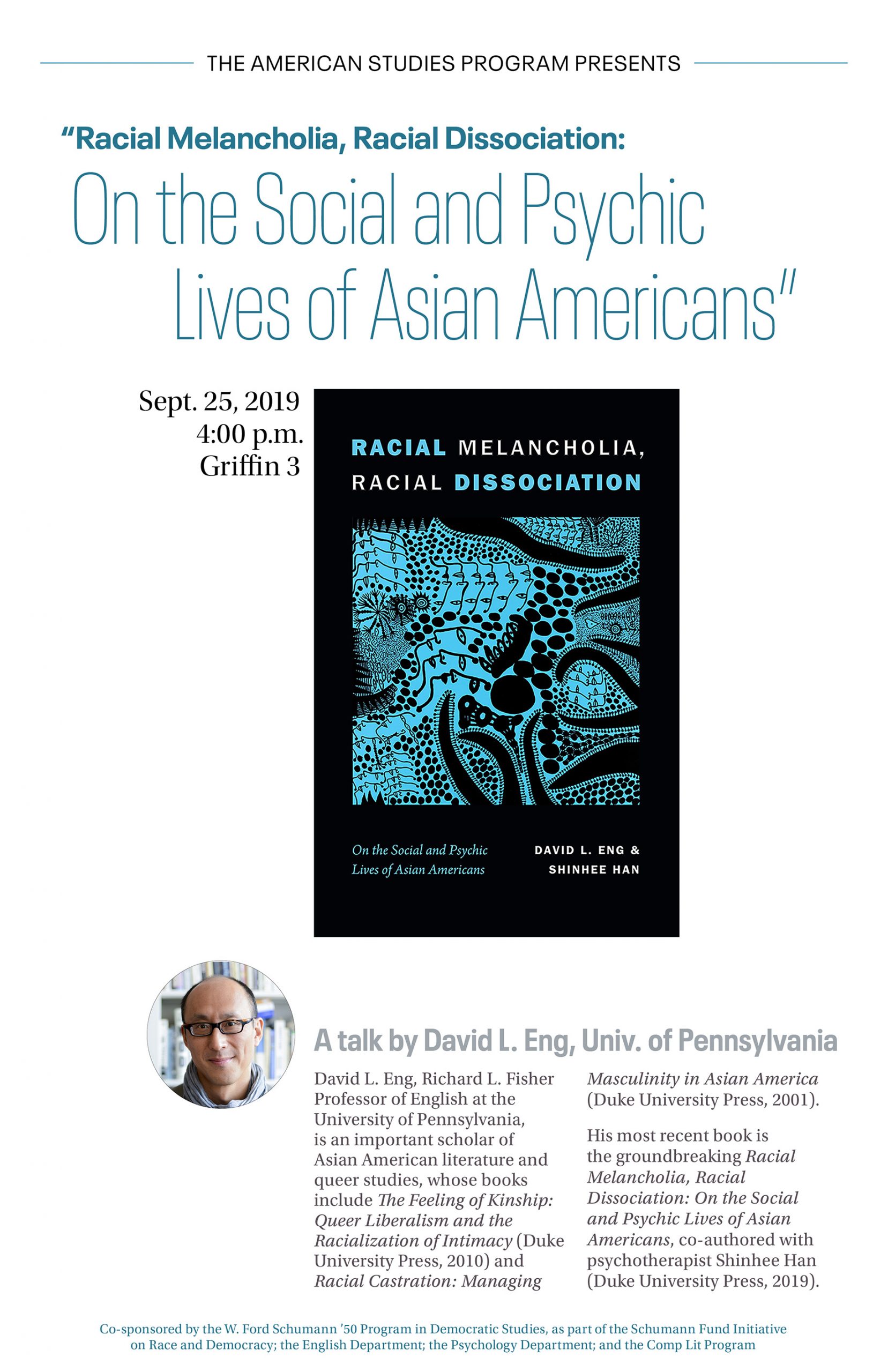 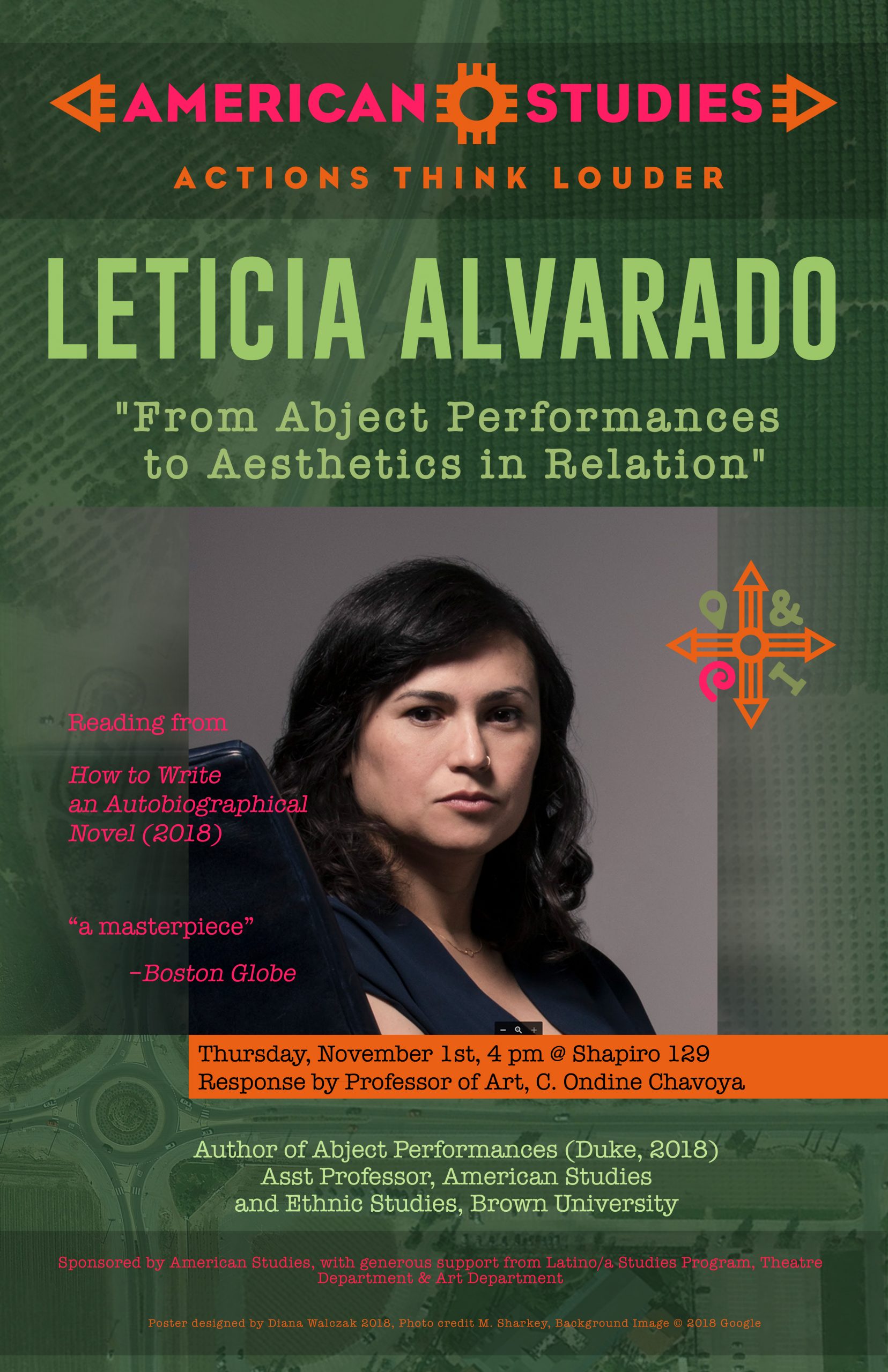 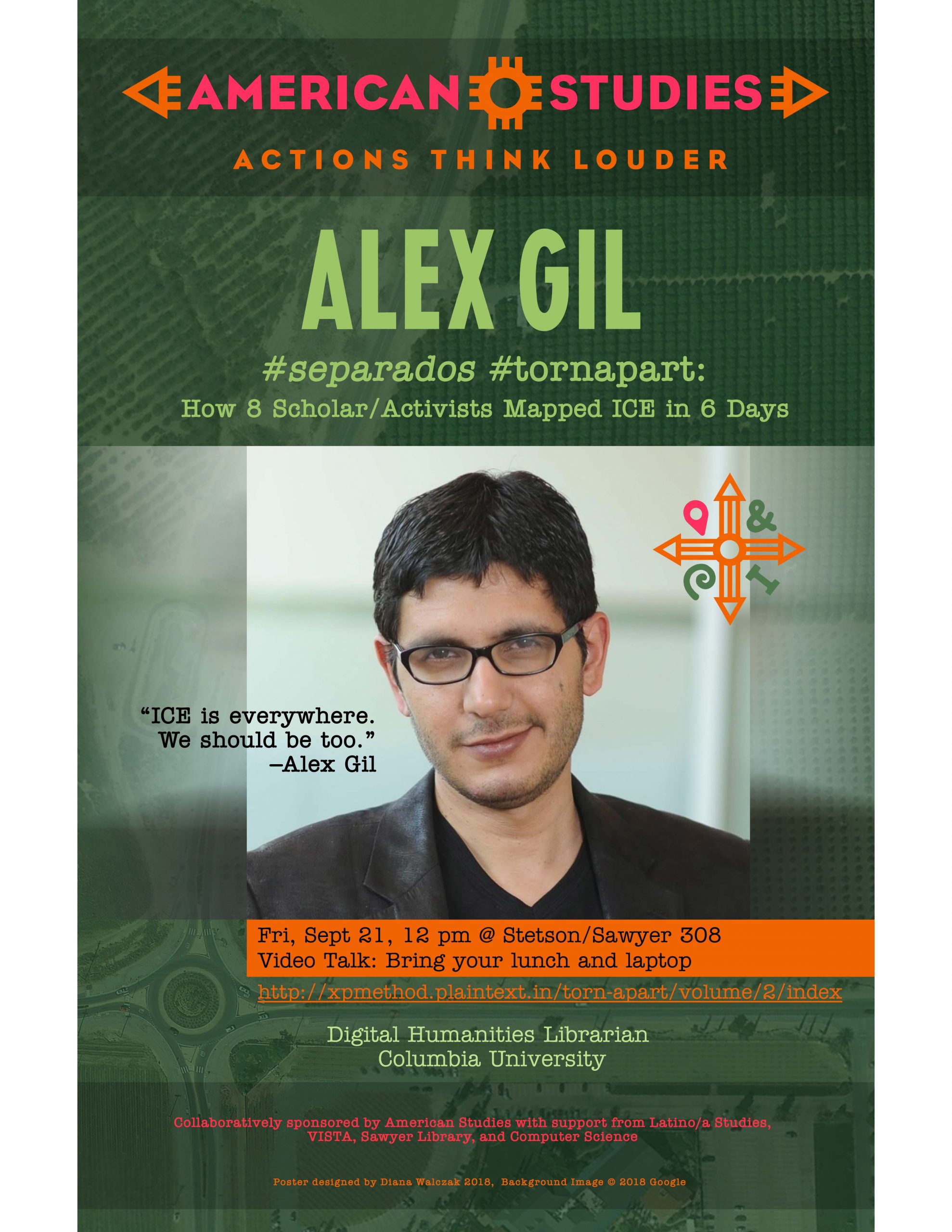 The spring semester is scheduled to begin Feb. 17. See our Covid-19 website for strict health and safety protocols for those who remain on campus. All Williams College buildings are closed to the public and visitors until further notice.